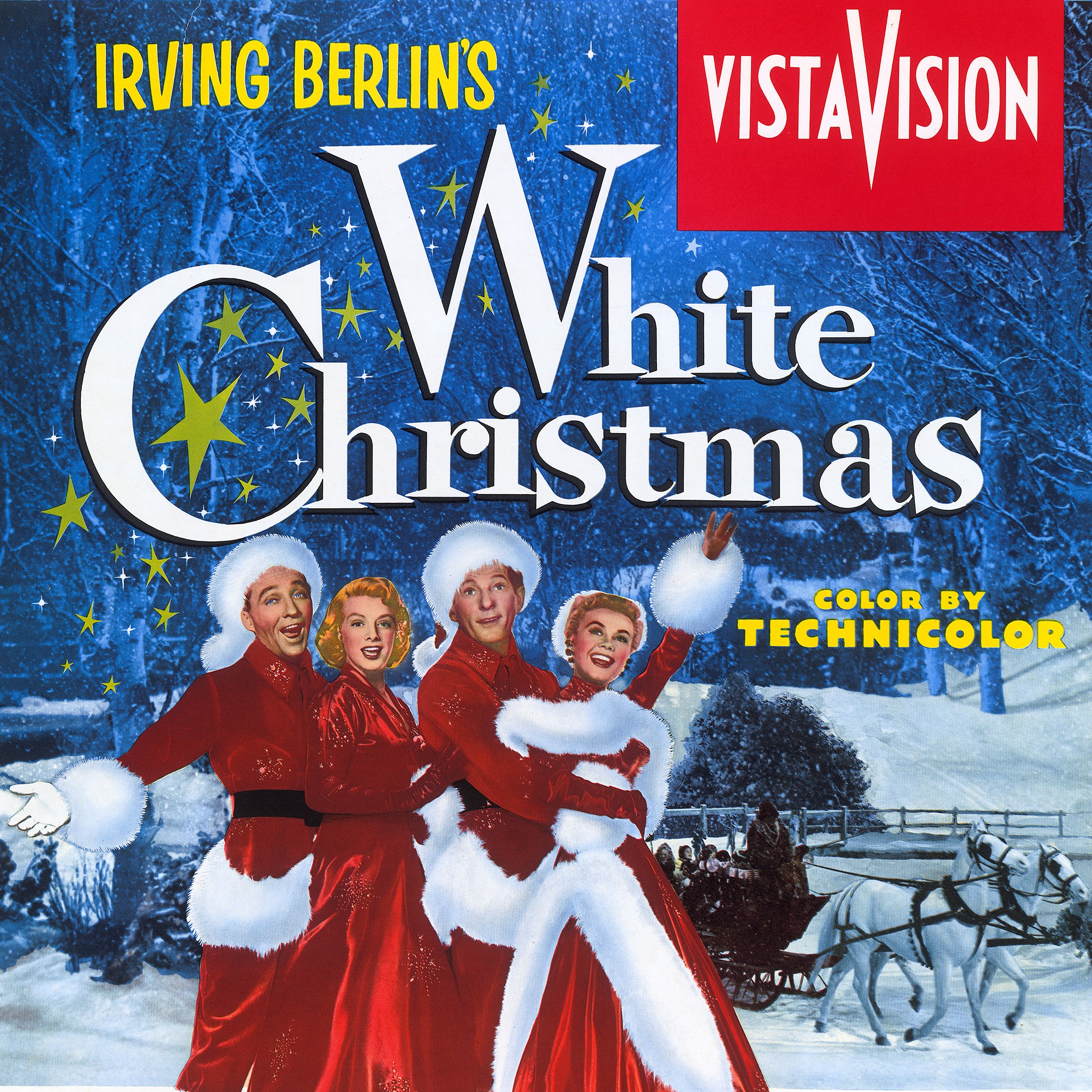 Christmas at The Regal! A special Christmas eve showing of ‘White Christmas’

After the war, Bob and Phil make it big in nightclubs, radio, and then on Broadway, eventually becoming successful producers. They mount their newest hit musical titled Playing Around. The same day they receive a letter from “Freckle-Faced Haynes, the dog-faced boy,” their mess sergeant from the war, asking them to look at an act that his two sisters are doing.

The foursome put on a fun-filled musical extravaganza and yuletide miracle that helps their old mess sergeant keep his country inn open.

The film is notable for being the first to be released in VistaVision, a widescreen process developed by Paramount that entailed using twice the surface area of standard 35mm film.