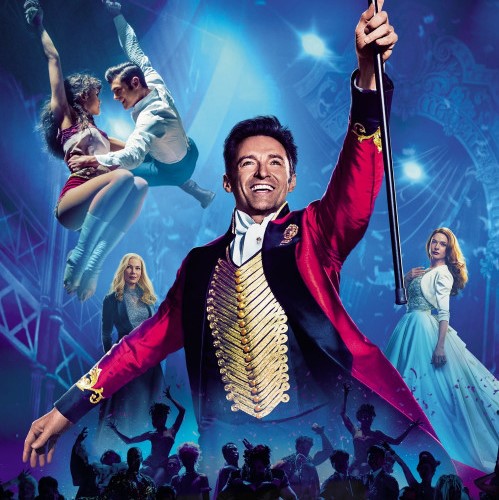 The Greatest Showman is an original musical inspired by the real life of P.T. Barnum (Hugh Jackman) that celebrates show business – and all the ups and downs that come with it.