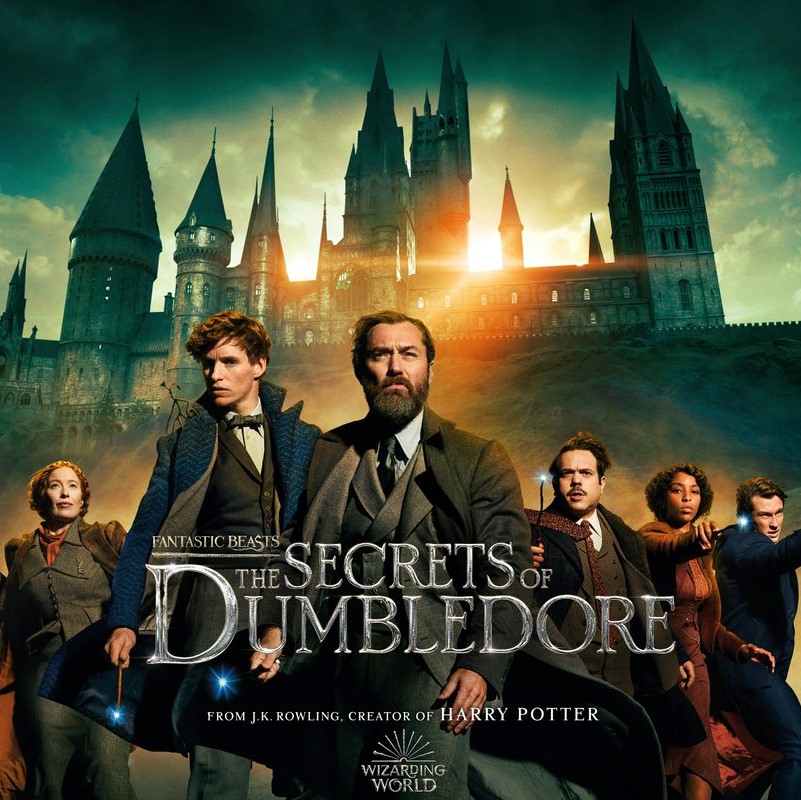 Fantastic Beasts: The Secrets of Dumbledore (2022)

Professor Albus Dumbledore knows the powerful, dark wizard Gellert Grindelwald is moving to seize control of the wizarding world. Unable to stop him alone, he entrusts magizoologist Newt Scamander to lead an intrepid team of wizards, witches and one brave Muggle baker on a dangerous mission, where they encounter old and new beasts and clash with Grindelwald’s growing legion of followers. But with the stakes so high, how long can Dumbledore remain on the sidelines?

Harry Potter director David Yates (The Order of the Phoenix – The Deathly Hallows Part 2) returns to direct his third Fantastic Beasts film based upon a screenplay by J.K. Rowling. He is joined by Harry Potter producer David Heyman, other producers include J.K. Rowling, Steve Kloves, Lionel Wigram, and Tim Lewis.

Please be aware that this is a family-friendly screening.

When booking please kindly take into account, as per our T&Cs, that your group booking must consist of no more than 10 people and have at least one adult per five children.

Food and drink that is not purchased on the premises is not permitted at any screening.