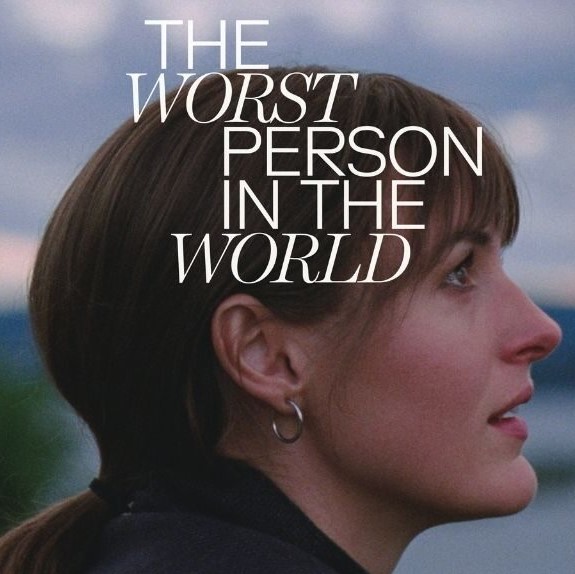 Acclaimed filmmaker Joachim Trier returns with this wistful and subversive romantic, comedy-drama about the quest for love and meaning.

Set in contemporary Oslo, it features a star-making lead performance from Renate Reinsve as a young woman who, on the verge of turning thirty, navigates multiple love affairs, existential uncertainty and career dissatisfaction as she slowly starts deciding what she wants to do, who she wants to be, and ultimately who she wants to become.

This film will be shown in Norwegian with English subtitles.