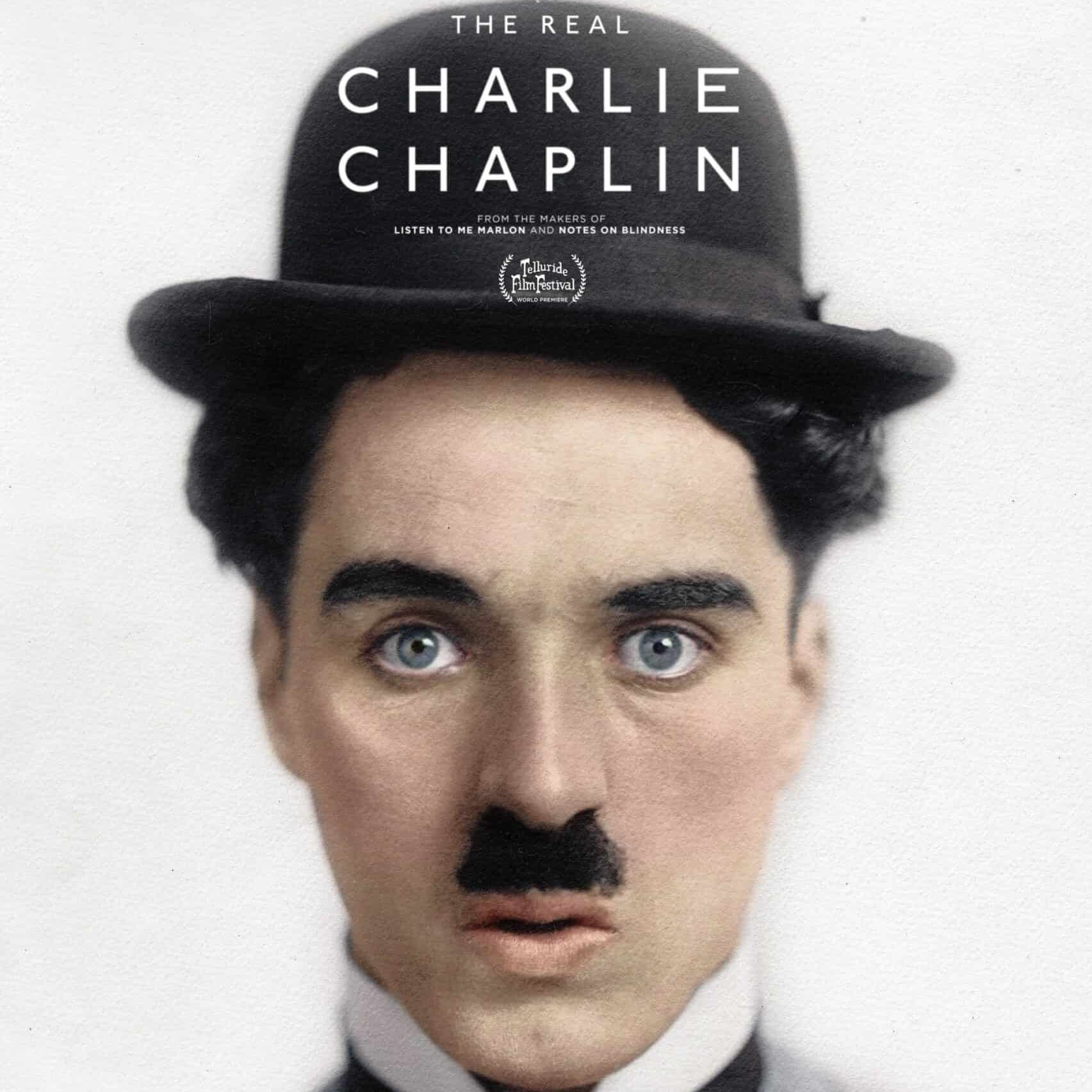 From the award-winning creative team comes a contemporary take on cinema’s most iconic figure.

In an innovative blend of newly-unearthed audio recordings, dramatic reconstructions and personal archive, the film traces Charlie Chaplin’s meteoric rise from the slums of Victorian London to the heights of Hollywood superstardom, before his scandalous fall from grace.

Refracting his life through a kaleidoscope of previously unheard voices and perspectives, the film sheds new light on the many sides of a groundbreaking, controversial and visionary artist. For decades he was the most famous man in the world but who was The Real Charlie Chaplin?

“A gripping study of a complex superstar”