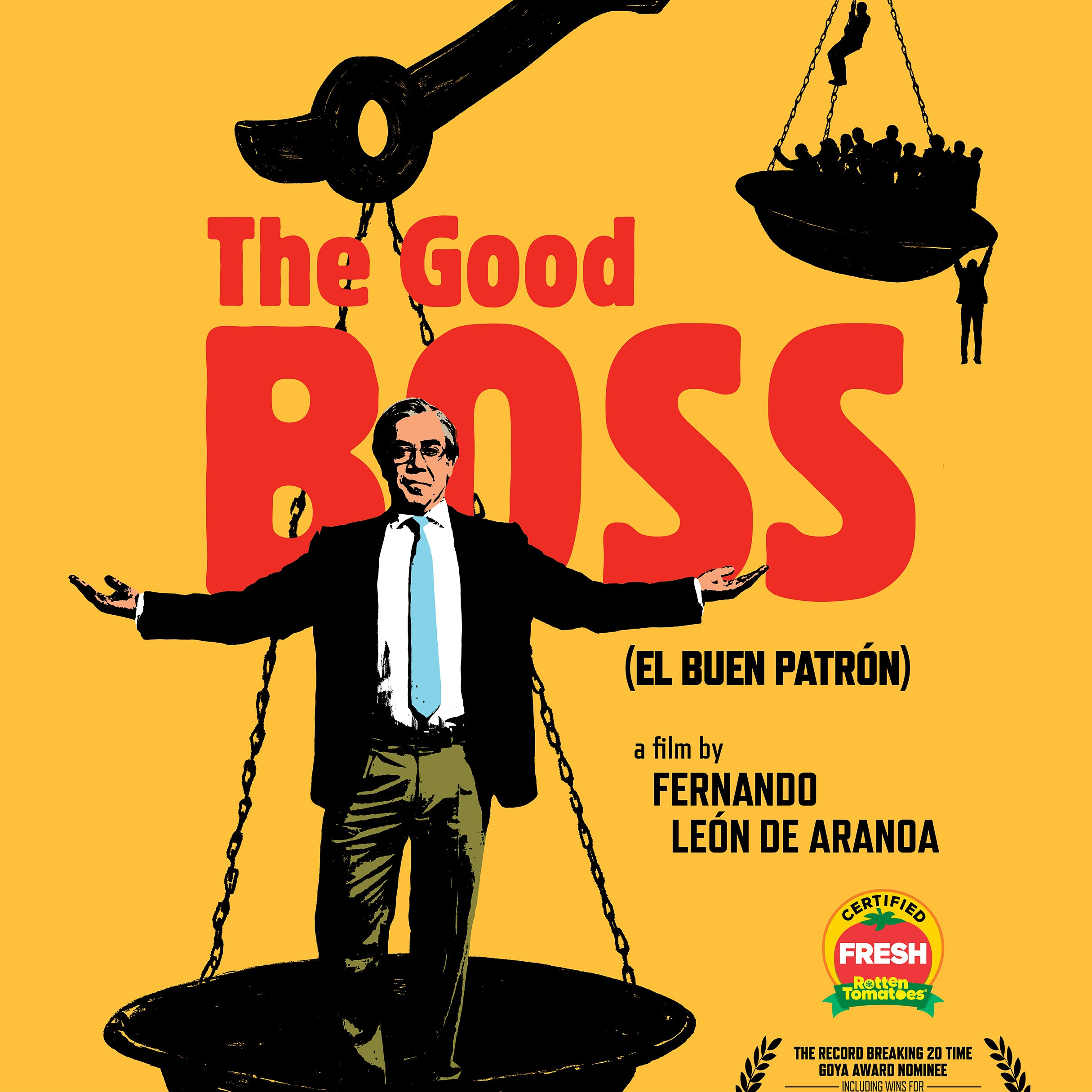 Javier Bardem excels as a corporate boss, who will tell you he’s your best friend just as he’s stabbing you in the back, in this ruthlessly funny corporate satire.

Blanco (Bardem) initially appears to be a kindly, if bland, owner of a factory. ‘Don’t treat me like a boss’, he gestures to his employees. But behind the genial façade lies a selfish profiteer. Blanco is all smiles for a visiting journalist and is intent on keeping morale up so he can win a government award. But when he makes a long-serving employee redundant and takes advantage of his latest intern, cracks start to appear in the industrialist’s world.

Fernando León de Aranoa previously worked with Bardem on the Escobar biopic Loving Pablo and the gentle drama Mondays in the Sun. With The Good Boss, they change gear dramatically, skillfully balancing humour with a merciless critique of greed. Blanco is emblematic of a wider malaise in society, of corporate executives enjoying the riches of others’ labour and abusing their position of power. And Bardem revels in the split nature of his character. He conveys Blanco’s blandness with a watchability only a bona fide film star can bring to such a role while detailing the character’s mendacity in the way he treats everyone around him. Bardem has previously portrayed a Bond villain and other psychopaths to winning effect and, thanks to his performance, Blanco sits comfortably amongst them.

“The humor is bone-dry, wickedly deadpan, concise, and precise”