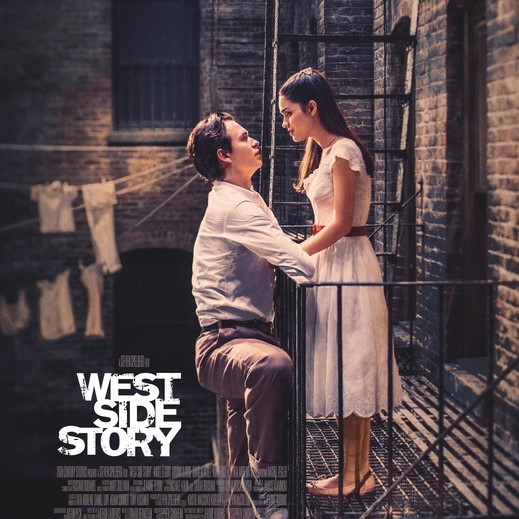 This is a Silver Screening for film fans aged 55yrs plus. Tickets cost £5.

This exuberant and colourful reimagining of the beloved musical stars Ansel Elgort and Rachel Zegler as Tony and Maria.

Love at first sight strikes when young Tony spots Maria at a high school dance. Their burgeoning romance helps to fuel the fire between the warring Jets and Sharks – two rival gangs vying for control of the streets.

“Heartfelt and heart-breaking, this feels like Spielberg has made an adaptation faithful to its roots but also, always, alive to the modern world”