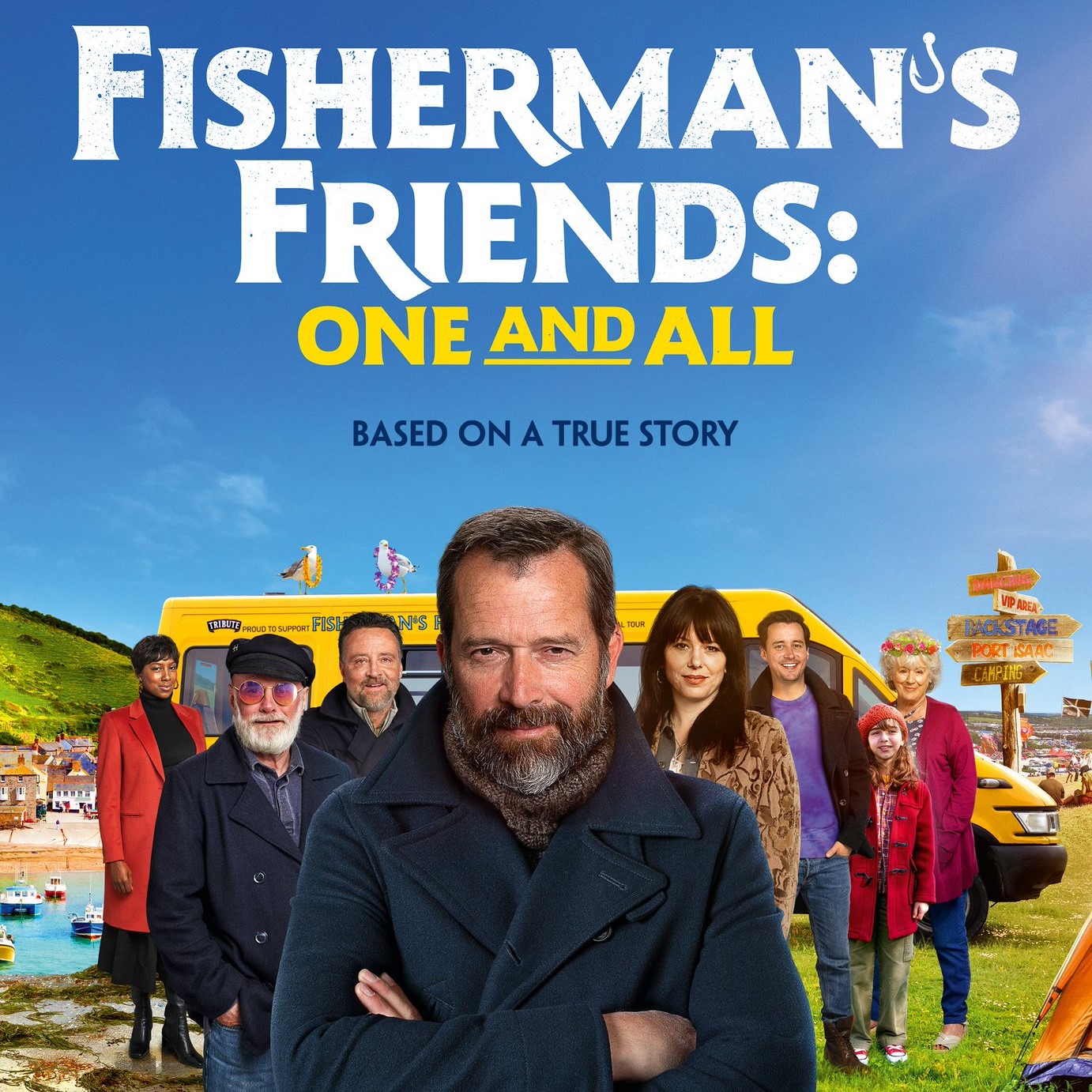 Silver Screening: Fisherman’s Friends: One and All (2022)

Following the unexpected success of their debut album “No Hopers, Jokers, and Rogues” we rejoin the world’s oldest ‘buoy band’ a year later struggling to navigate the pressures, pitfalls, and temptations of their newfound fame.

The film follows the celebrated shanty singers through the highs and lows as lifelong friendships are put to the test and they battle the dreaded ‘curse of the second album’.