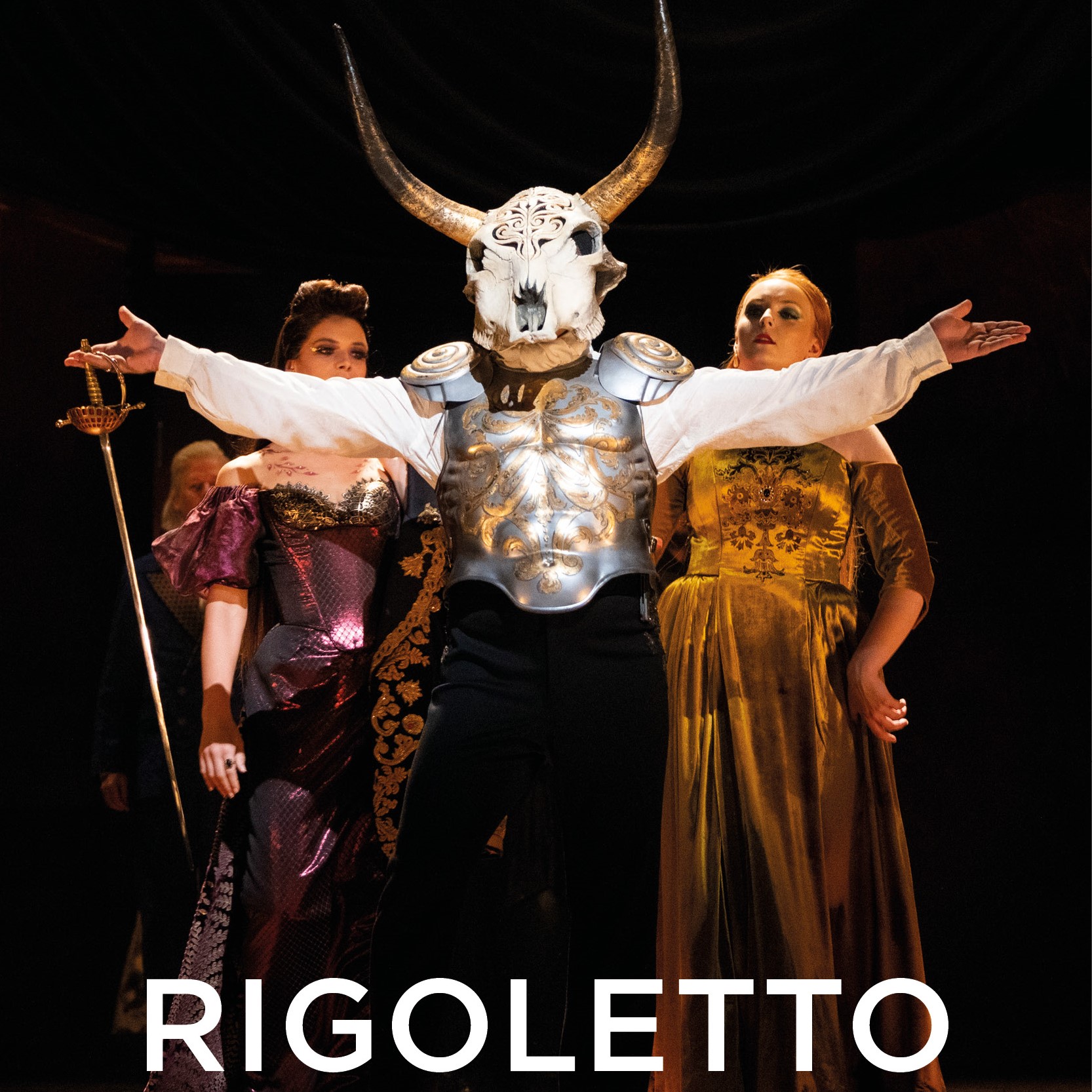 In a pitiless world of luxurious decadence, corruption and social decay, Director of The Royal Opera Oliver Mears sets his scene. In his first work for his own Company, Mears brings Verdi’s masterpiece into the modern world.