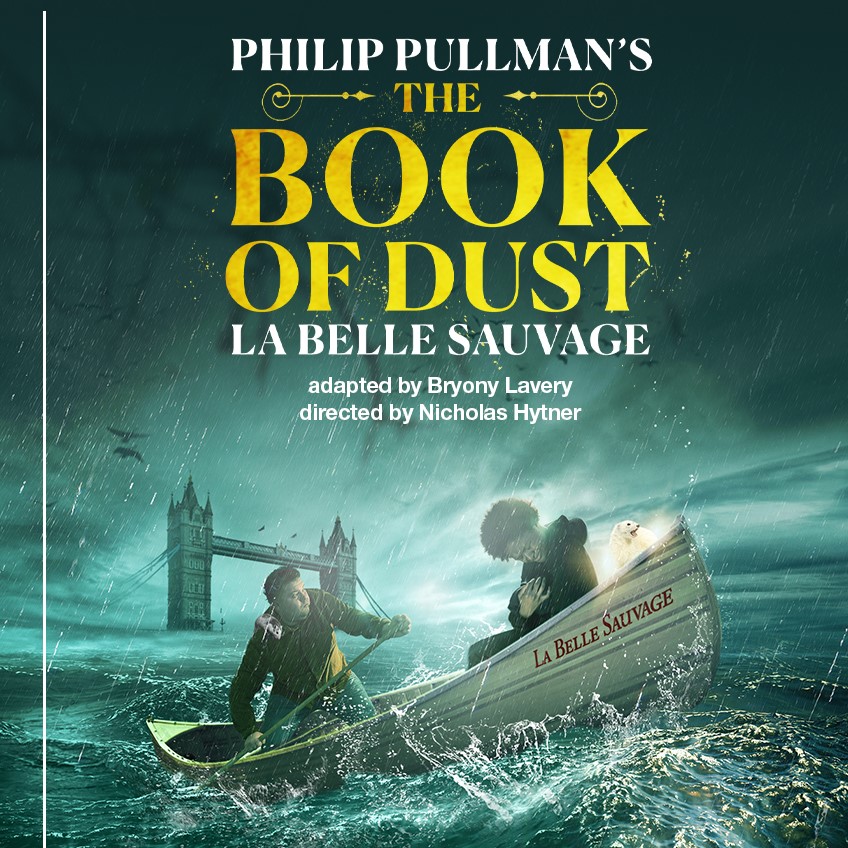 Set twelve years before the epic His Dark Materials trilogy, this gripping adaptation revisits Philip Pullman’s fantastical world in which waters are rising and storms are brewing.

Two young people and their dæmons, with everything at stake, find themselves at the centre of a terrifying manhunt. In their care is a tiny child called Lyra Belacqua, and in that child lies the fate of the future. And as the waters rise around them, powerful adversaries conspire for mastery of Dust: salvation to some, the source of infinite corruption to others.

“The most wonderfully evocative, romantic and dramatic bit of set projection you will see all year” British Theatre ★★★★

‘A terrific piece of story-telling, confident and enthralling’ WhatsOnStage ★★★★