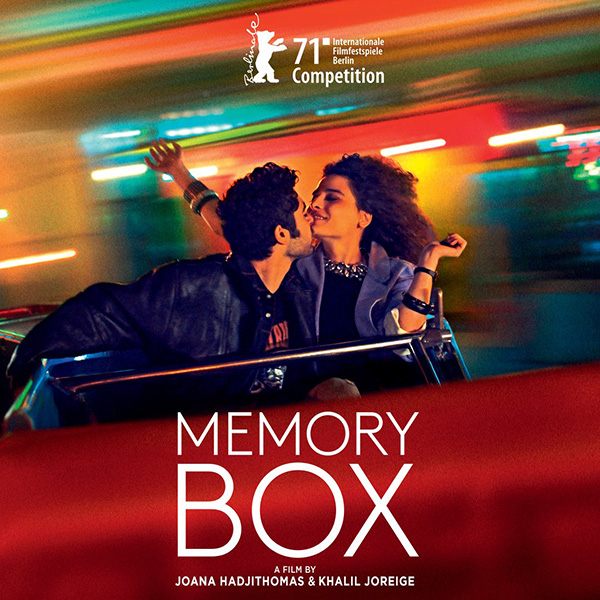 Maia is a single mother who lives in Montreal with her teenage daughte Alex. One winters day they receive an unexpected delivery of notebooks, tapes, and photos Maia sent to her best friend from 1980’s Beirut.

Maia refuses to open the box or confront its memories, but her daughter Alex secretly begins diving into it. Between fantasy and reality, Alex enters the world of her mother’s tumultuous, passionate adolescence during the Lebanese civil war, unlocking mysteries of a hidden past.

This film will be shown in Arabic and French with English subtitles.

“Outstanding performances from the whole ensemble”