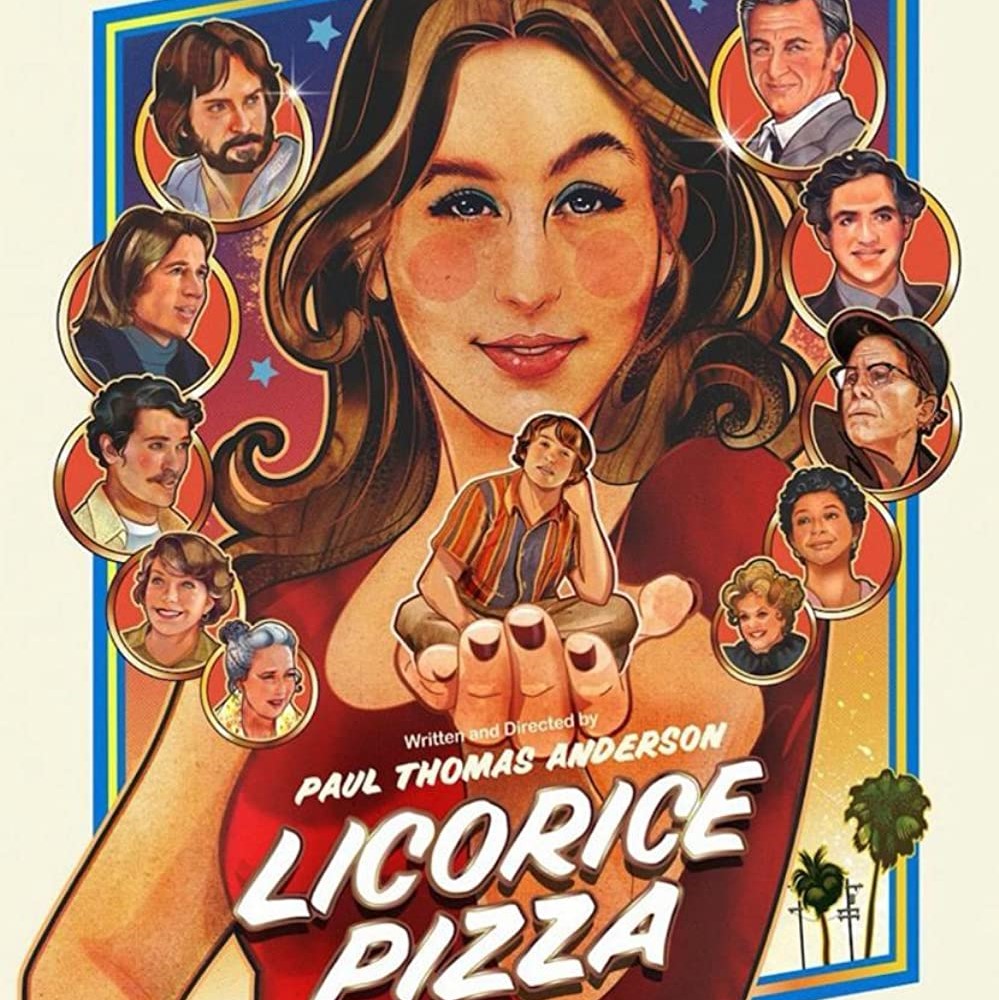 Triple Oscar-nominated Licorice Pizza is one of the biggest independent films of the year so far.

Licorice Pizza is the story of Alana Kane and Gary Valentine growing up, running around, and falling in love in the San Fernando Valley, 1973.

Whimsical and comedic, this sunny tale is packed full of A-list cameos from the likes of Bradley Cooper and Sean Penn.

Written and Directed by Paul Thomas Anderson, the film tracks the treacherous navigation of first love.

“Paul Thomas Anderson’s funniest and most relaxed film yet”

“It would be an understatement to say that [Cooper] Hoffman, son of Philip Seymour Hoffman, has inherited his dad’s talent”

“A big cartwheel of a movie, Paul Thomas Anderson’s sweet coming-of-age yarn is free-spirited and fun as hell”