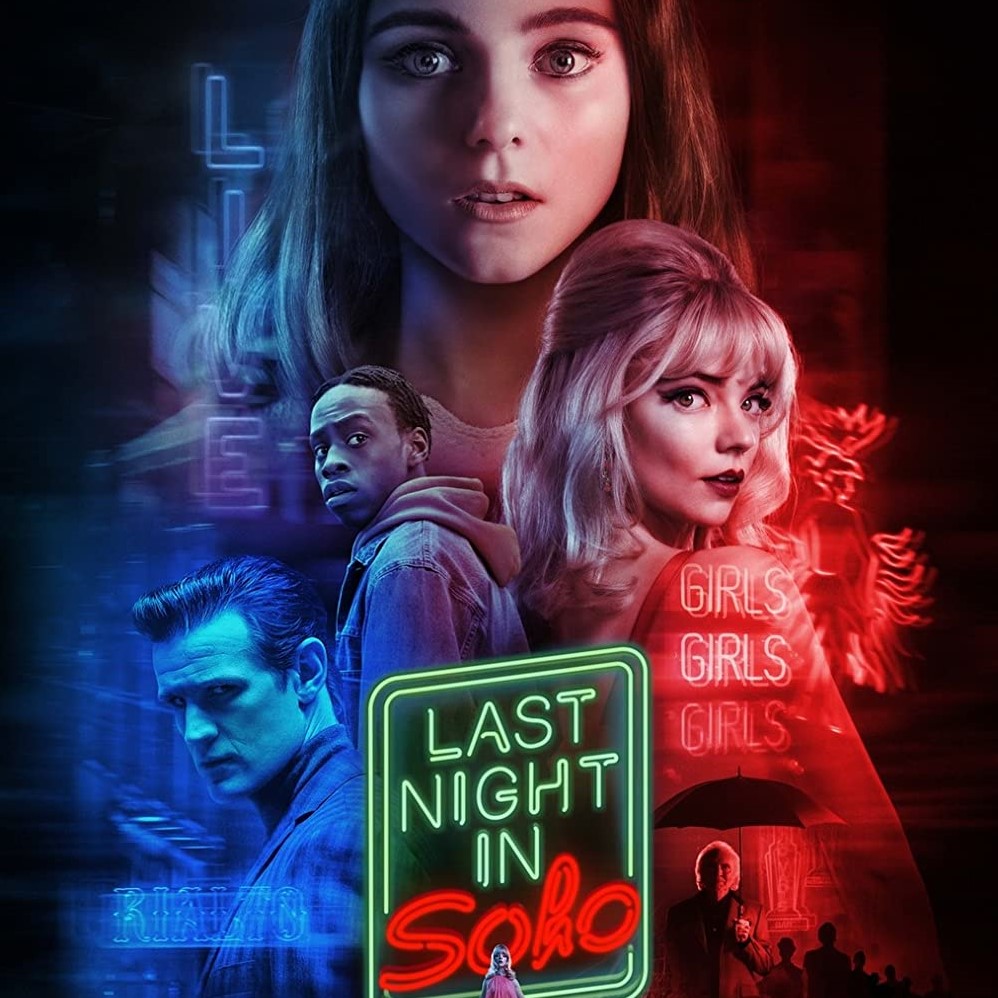 Eloise, an aspiring fashion designer, is mysteriously able to enter the 1960s where she encounters a dazzling wannabe singer, Sandie. But the London glamour is not all it appears to be and the dreams of the past start to crack and splinter into something far darker.

The film stars Thomasin McKenzie as Eloise, well known for her roles in recent titles such as Leave No Trace and Jojo Rabbit as well as Anya Taylor-Joy (Emma.) as Sandie. Matt Smith, Diana Rigg and Terence Stamp round out the core cast.