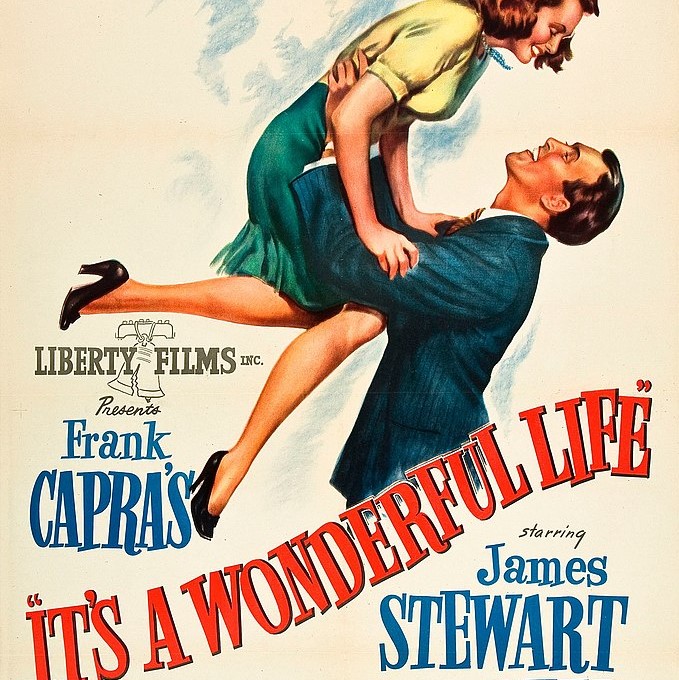 Christmas at The Regal! A special Christmas eve showing of ‘It’s a Wonderful Life’.

It’s a Wonderful Life is a 1946 classic Christmas comedy-drama film produced and directed by Frank Capra.

The film stars James Stewart as George Bailey, a man who has given up his dreams in order to help others, and whose imminent suicide on Christmas Eve brings about the intervention of his guardian angel, Clarence Odbody (Henry Travers).

Clarence shows George all the lives he has touched and how different life in his community of Bedford Falls would be if he had never been born.

It’s a Wonderful Life nominated for five Academy Awards including Best Picture and has been recognized by the American Film Institute as one of the 100 best American films ever made and placed number one on its list of the most inspirational American films of all time.