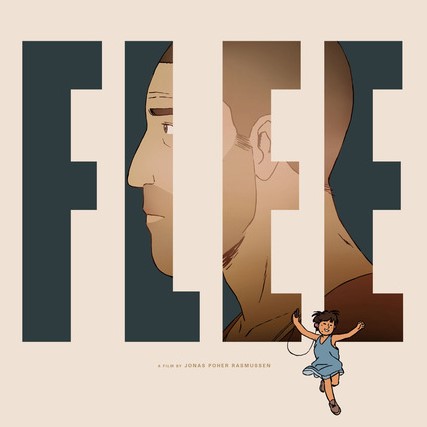 A powerful and innovative documentary, Flee is a beautiful animation that explores the refugee experience from the inside and offers unprecedented insight into one man’s struggle to freedom.

Director Jonas Poher Rasmussen tells the story of his childhood friend Amin (whose anonymity he protects with a pseudonym) and charts his perilous escape from Afghanistan to Denmark as the Mujahadeen came into power, as well as his gradual acceptance of his sexuality. Brimming with compassion and heart, Flee gracefully humanises the plight of refugees.

This film is in multiple languages including Danish, Dari, Russian and Swedish. It will be shown with English subtitles.

“This unlikely Oscar contender is a thrilling proposition”

“The coldest heart will melt”