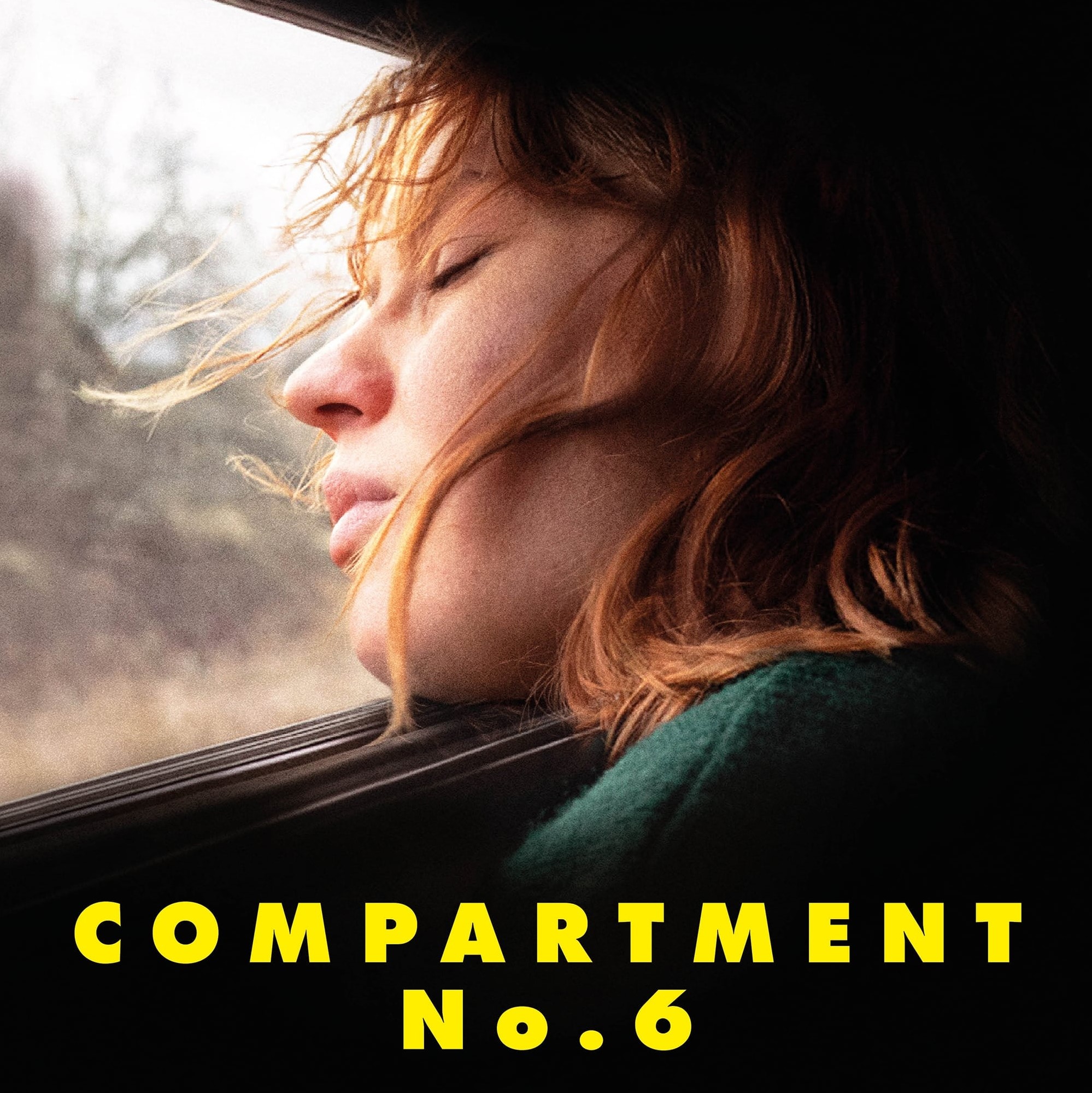 A young Finnish woman escapes an enigmatic love affair in Moscow by boarding a train to the arctic port of Murmansk. Forced to share the long ride and a tiny sleeping car with a larger than life Russian miner, the unexpected encounter leads the occupants of Compartment No. 6 to face major truths about human connection.

There are echoes of Richard Linklater’s Before Sunrise (1995), but Kuosmanen’s film, which was Finland’s entry for the Academy Awards last year, has its own distinct sensibility, and his two leads bring charm and warmth to their characters as their journey progresses.

This enticing and intoxicating film performed very well and the 2021 Cannes Film Festival where it was nominated for the prestigious Palme d’Or, but ultimately went on to win the Grand Prix.

Compartment No. 6 will be shown in Finnish and Russian with English subtitles.

“A riveting journey with an irresistibly odd couple”

“Meet-uncute train romance is a Finnish Before Sunrise”