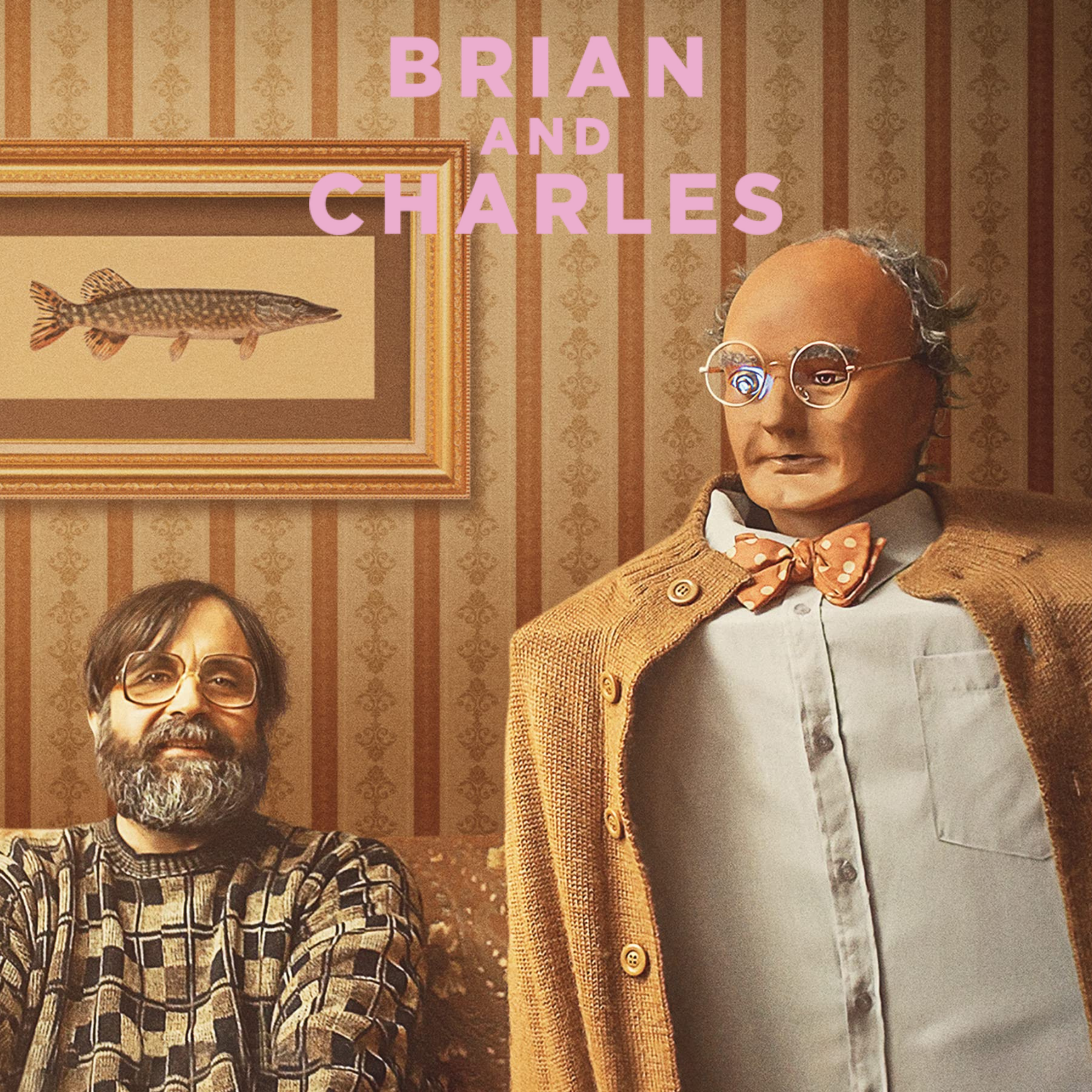 Brian lives alone in a remote village in the countryside. Something of an outcast, he spends his spare time inventing things out of found objects in his garage. Without friends or family to rely on, Brian decides to build a robot for company.

‘Charles’ is not only Brian’s most successful invention, but he appears to have a personality all of his own and quickly becomes Brian’s best friend, curing his loneliness and opening Brian’s eyes to a new way of living. However, Charles creates more problems than Brian bargained for, and the timid inventor has to face-up to several issues in his life; his eccentric ways, a local bully, and the woman he’s always been fond of but never had the nerve to talk to.

“The humour is distinctly British”

“This is British indie cinema at its weird best”

“Made with genuine affection”