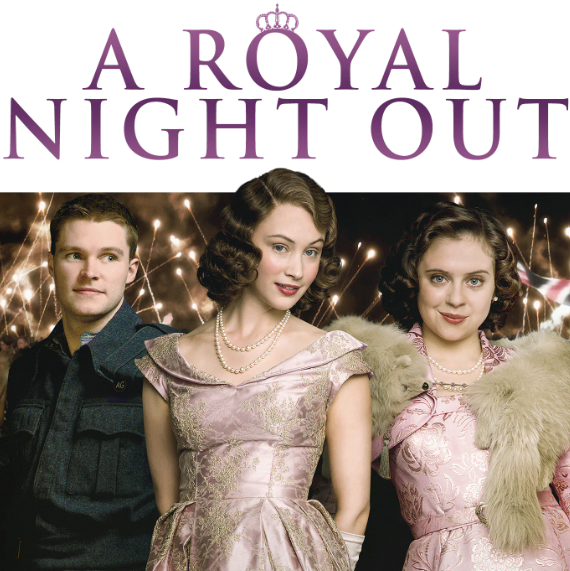 This comedy-drama is set on VE Day in 1945, as peace extends across Europe. Princesses Elizabeth and Margaret are allowed out to join the celebrations against the Queen’s wishes.

The King asks Elizabeth to report back on the people’s feelings towards him and his midnight speech on the radio.

It is a night full of excitement, danger and the first flutters of romance for the two princesses.