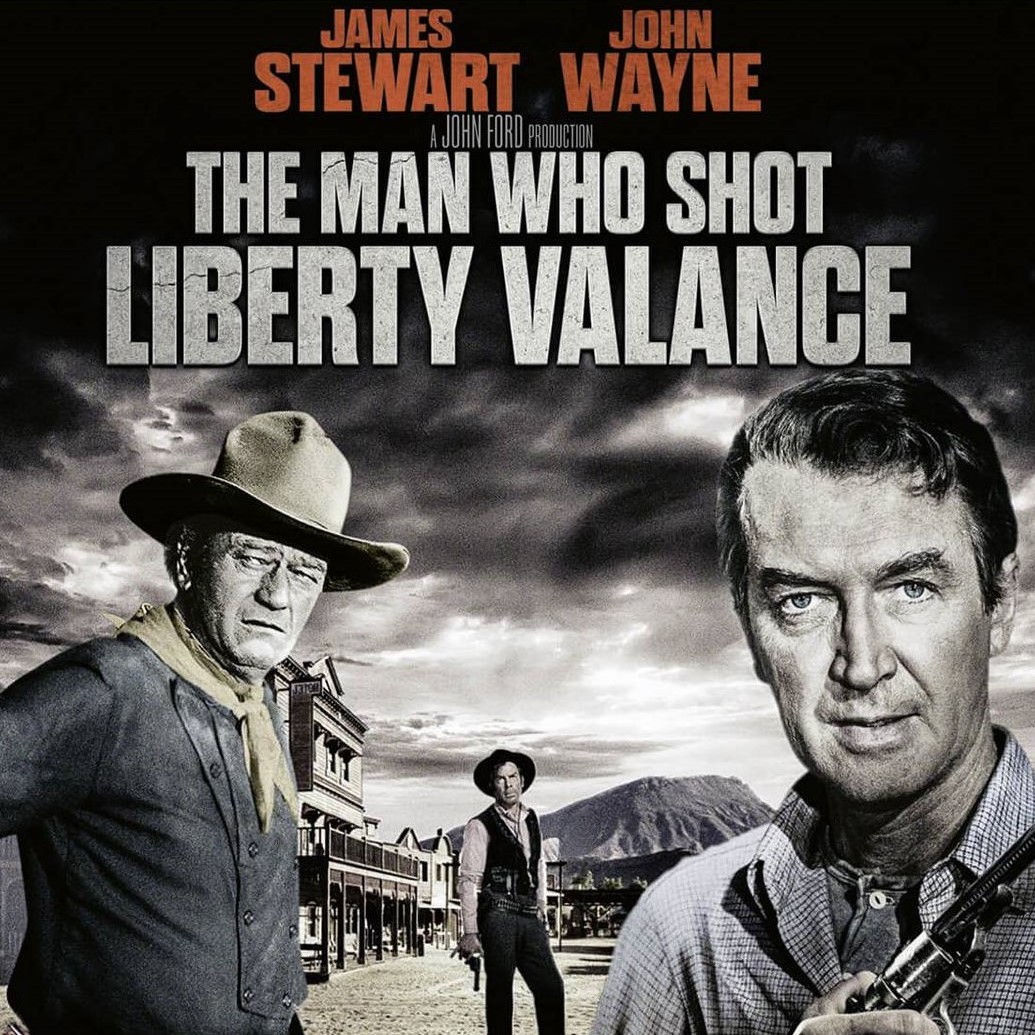 The Regal Cinema’s Wild West Wednesday series presents The Man Who Shot Liberty Valance which has been meticulously remastered in 4K for its 60th Anniversary this year.

Director John Ford brings us to the lawless frontier village of Shinbone, a town plagued by a larger-than-life nemesis, Liberty Valance (Lee Marvin).

James Stewart plays the bungling but charming big-city lawyer determined to rid Shinbone of Valance, and he finds that he has an unlikely ally in the form of a rugged local rancher (John Wayne). The two men also share the same love interest in Hallie (Vera Miles). But when the final showdown becomes inevitable, one of the two will attempt to get the gunman… and the other one will wind up getting the gal.

“There is a purity to the John Ford style”